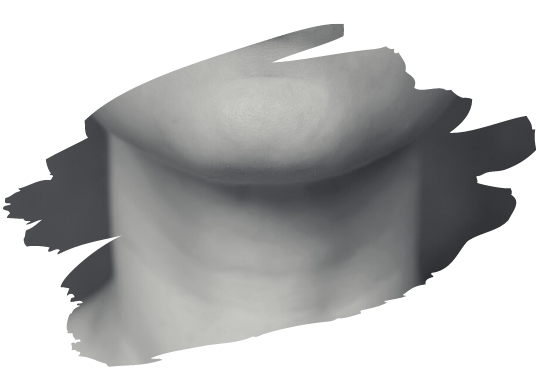 It is a surgery for neck aesthetics, correction of wrinkles and sagging of the face and facial rejuvenation. In neck surgeries, the purpose is to hang the sagged and loosened tissues of the neck skin to their original places and tighten the skin by removing the excess of the sagging skin. Stitches are taken on the 5th-7th days following the surgery and then the patient can return to work.

Aging Leads To Loosening And Cracking Of The Neck Skin, As Is The Case For Other Parts Of The Body.

The muscular tissue, which is a very thin layer under the skin, can also sag and transverse and longitudinal folds may form on the neck. The angle between the jaw and neck aesthetics, which is more apparent and vertical, widens over years.

If there is an accumulation of fat under the jaw, the angle widens further, and the appearance called “double-chin” forms. Double-chin does not necessarily form in the old age. In some people, it may also appear structurally in youth, while in others, it is not observed despite the old age.

Since The Neck Is A Structure That Supports The Foundation Of The Face, It Should Be Considered As A Whole With The Face.

If there is sagging or a wrinkled appearance in the neck, intervening together with the face will lead to better and more striking results. In younger patients with a double-chin, an intervention only in the neck may be useful. Liposuction should be performed if there is a fat accumulation in order to fix the angle between the jaw and neck aesthetics. Muscular relaxation can also be corrected by tightening muscles through an incision. Neck lift can be performed under local or general anaesthesia. If neck and face lift are performed together, no additional incisions are required. Surgery starts with an incision, beginning in front of the ear, going down and back just around the ear and then going into the scalp. The muscular tissue is tightened, and the excess skin is removed out of the tightened skin. In the neck reshaping, double-chin is also intervened through the same incision, if necessary. 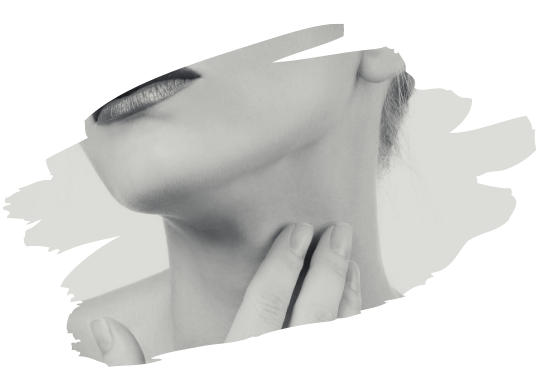 You Can Ho Home On The Day Of The Surgery.

There is a temporary loss of sensation in the surgical site. Pain is barely present. Loss of sensation recovers gradually within a few weeks. Swelling and bruising formed following the surgery start to disappear after a few days. Special dressing and ice applications should be applied to reduce these complaints. Taking a shower is allowed after two days.

It takes 3 weeks for swelling and bruises to disappear completely. Stitches are removed on the 5th-7th days following the surgery, and then the patient can return to work. 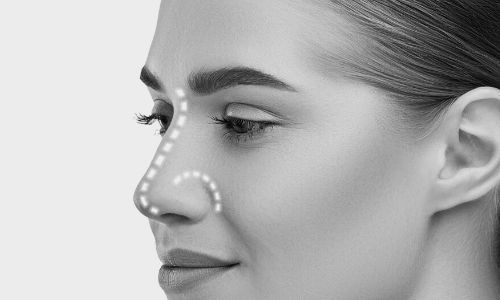 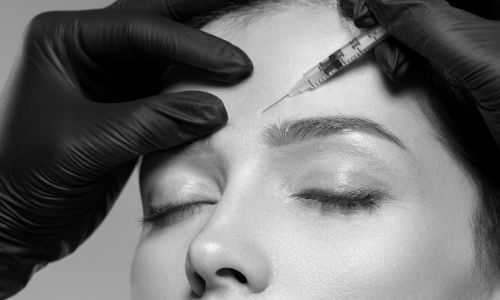